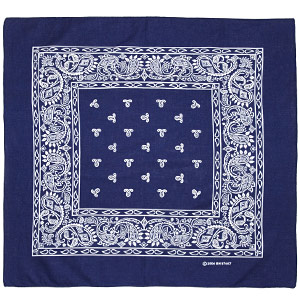 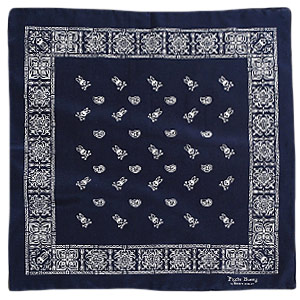 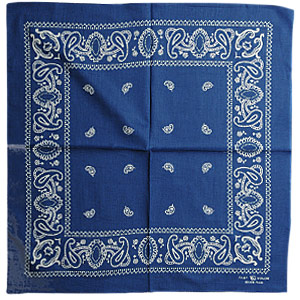 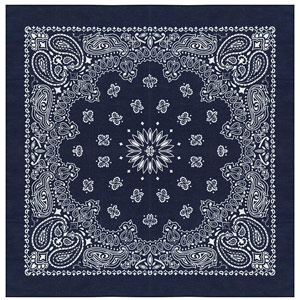 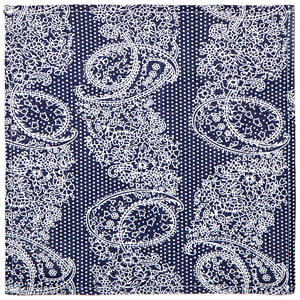 It was the neckwear of train engineers and later the headgear of bikers. To the cowboys, it was a coffee filter. And to today's style-minded city dweller, it makes for a sweet pocket square or perhaps a more practical handkerchief. It certainly works wonders on a smudged iPad screen. As the paisley motifs suggest, the first bandanas likely originated in India—even the name comes from the Hindi word meaning "to tie"—but they gained popularity in the States in the early 19th century. Bandanas were as ubiquitous (and just as varied) as the T-shirts of today and soon became synonymous with rugged American style. Today, you can score them for as little as a dollar, but the cheaper ones are no match for the soft, thoughtfully designed vintage versions which are often marked "Union Made" or "Fast Color." 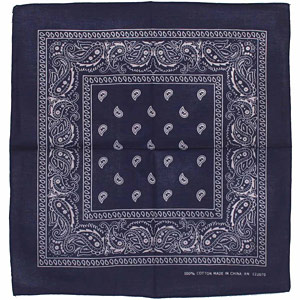 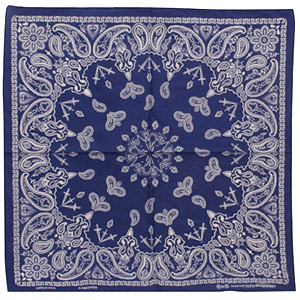 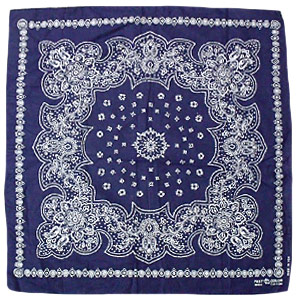 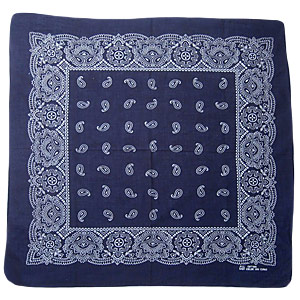 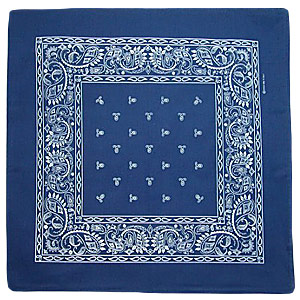