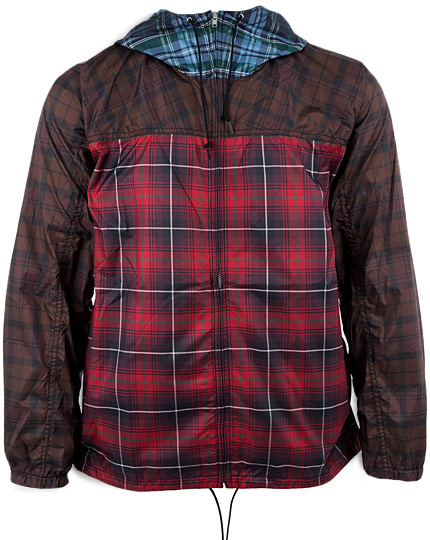 Farfetch.com or in store at Odin, Barney's Co-Op and Bloomingdale's.

A reader recently commented on my "What you'll (really) be wearing for fall" piece and asked what I would be wearing? This is it. I purchased this Comme des Garcons Shirt anorak as a fashion week item and wore it to several shows and this week, I've been wearing while on shoots. It's the perfect transitional piece. More than that though, one of the most popular conversations I've been having with designers, retailers and editors is if we've reached the saturation point with plaid. This lightweight jacket is my answer: not if it's done in a way that we've not really seen before. Plus, at just over $200 for a designer piece, makes it pretty wallet friendly.