A look into the secret lives of successful men reveals one important common thread. And no, it's not infidelity. It's a hobby. A passion. A curiosity that can't be quenched without diving in head first and doing it yourself. After all, when the 9-to-5 has you stressed out or your relationship is on the rocks or the credit cards are maxed out, a hobby lets you channel all that into something worthwhile and positive. Here's what a few notable gents have spent their weekends working on. 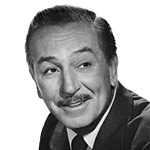 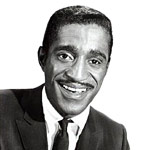 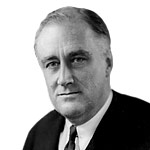 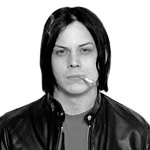 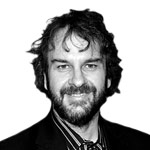 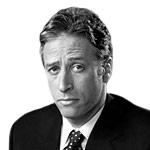 The estimated amount spent on hobby supplies each year in the US.